of Tumbler Ridge, BC

Thank you! Your submission has been received!
Oops! Something went wrong while submitting the form
Events

Northern Chambers to meet with Ministers in Victoria 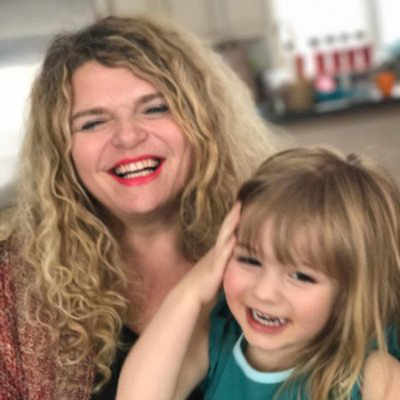 Your Tumbler Ridge Chamber of Commerce has been invited to present concerns from our members directly with provincial ministers, and we want to hear what matters most to you!

On February 22nd, Jerrilyn Schembri Executive Director of the Tumbler Ridge Chamber of Commerce and other northern chambers, have  confirmed meetings with the following ministers:

Additional meetings may yet be added to the schedule.

Val Litwin, President and CEO of the BC Chamber of Commerce, has organized northern Chambers to bring the voice of business & membership directly to decision makers. 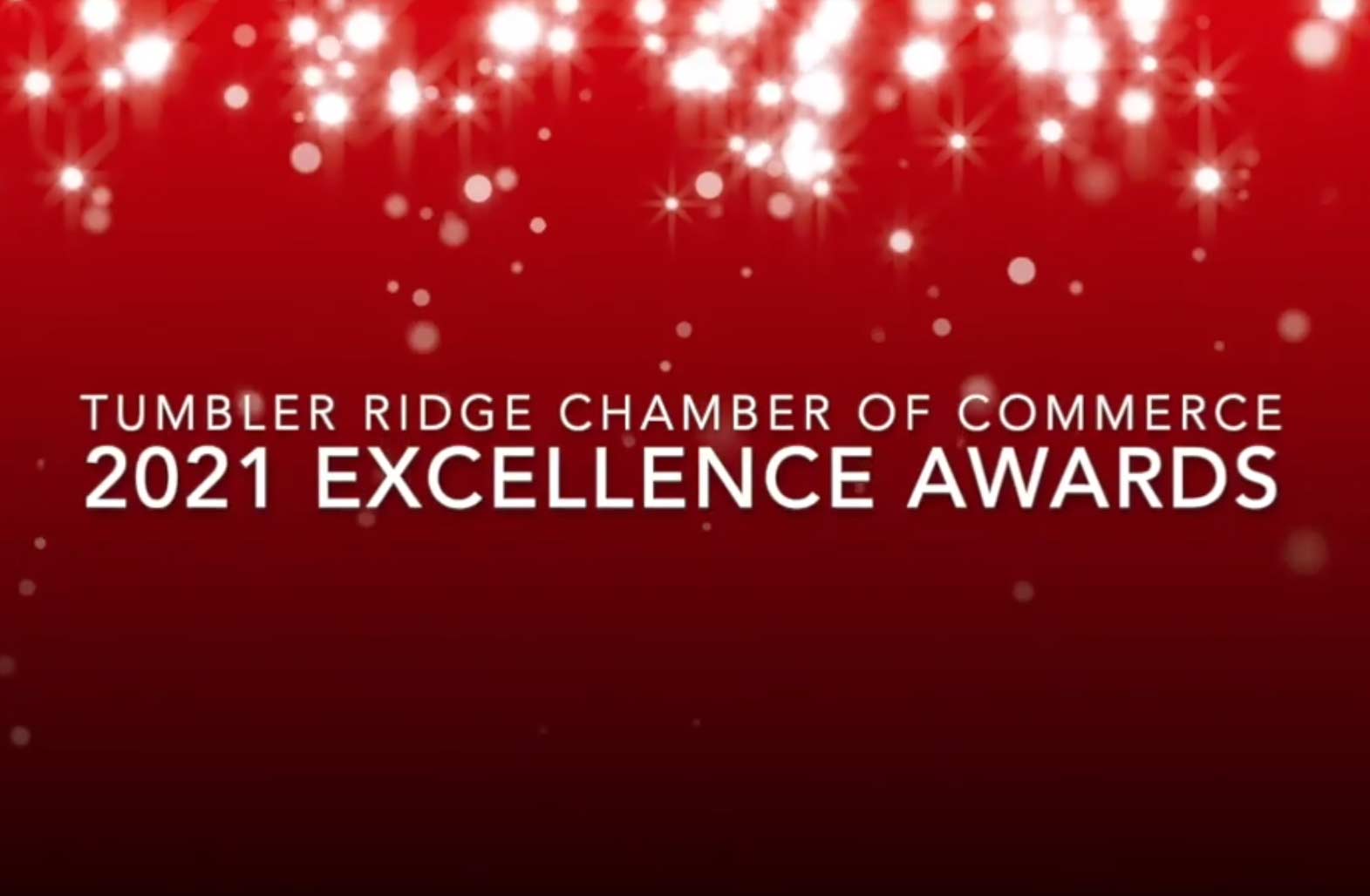 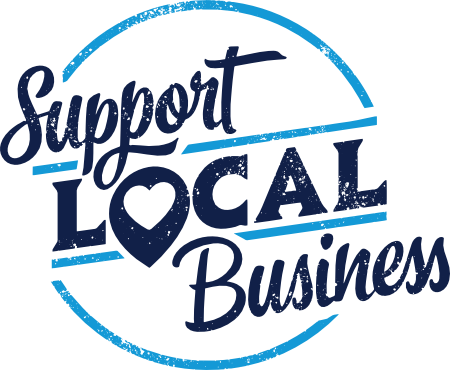